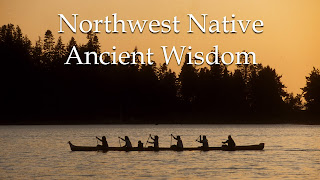 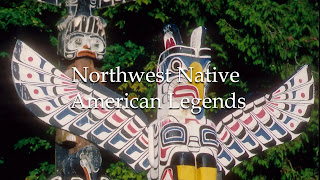 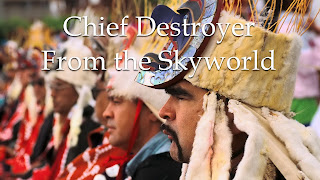 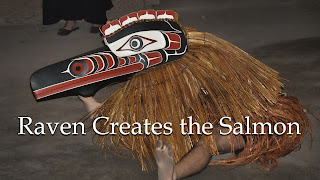 Posted by David A Neel Artist at 7:08 AM No comments:

Email ThisBlogThis!Share to TwitterShare to FacebookShare to Pinterest
Bear Mother Pendant, gold & abalone shell.
A chief's daughter was picking berries one day, and she was heard to complain about the bear's taking all the berries. The Bear Prince heard her, and took her to the village of the bears. She became his wife and they had four sons. Eventually, her brothers came to rescue her and the Bear Prince gave up his life to save his wife and sons. 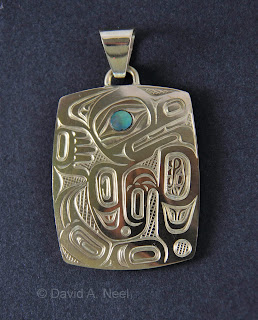 New work - The Great Transformer mask
In ancient times, Quenekalak the Great Transformer came down from the Sky World to set things right. He transformed into a man and travelled about the Northwest coast. Rude or evil people he changed into animals; and good and kind people he made salmon and shellfish plentiful.
He had many adventures and was responsible for making much of the world as we know. Eventually he took a wife, Fog Woman, and he founded a tribe and became their chief. His descendants became the Kwakwaka’wakw people. 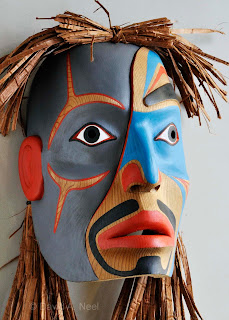 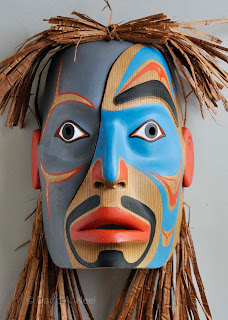 Posted by David A Neel Artist at 7:05 AM No comments: